Meet the tradition bearers and folk artists of New York State! These are some of the people who were documented through the NYSCA-New York Folklore Upstate Regional Initiative, which is a NYSCA Folk Arts Initiative that provides folklife documentation and programming initiatives in areas that are under-served by the folk arts program of the New York State Council on the Arts. Many New York counties have been served through the Initiative since it took effect in 2016, including those in the Southern Tier, Western New York, and South Central. The Initiative is now entering its fourth year in 2019. 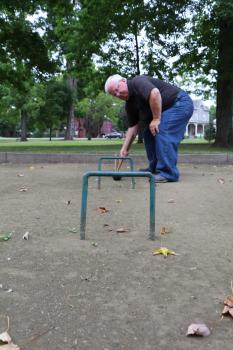 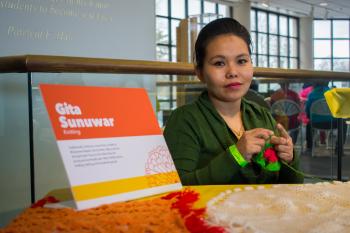 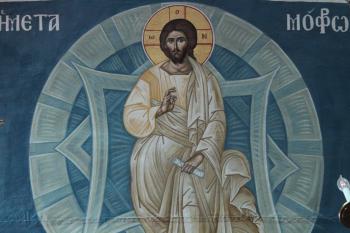