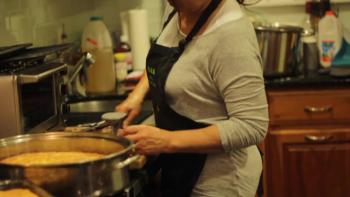 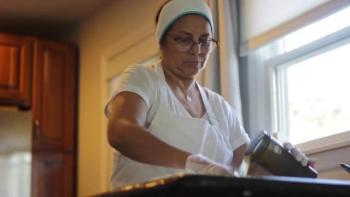 Elida Sanabria Aranda prepares chipa, a traditional Paraguayan snack, in preparation for a visit from the Virgen of Caacupé and the reciting of the rosary, conducted by the Comisión Virgen de Caacupé Westchester, NY. 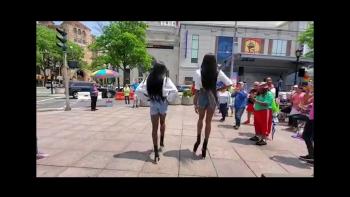 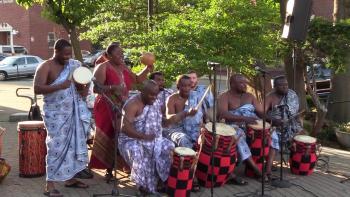 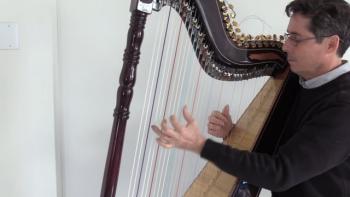 Nicolas Carter performs "Pájaro Campana" and discusses the history of the Paraguayan harp and playing technique. 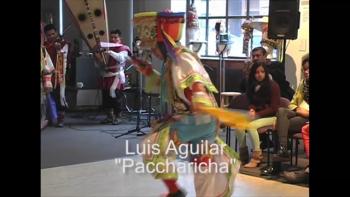 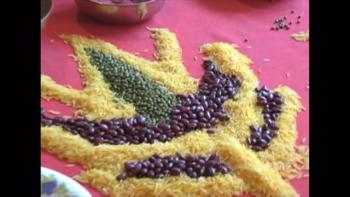 This video contains excerpts of workshops given during a two weekend series of performing arts of India, as represented in the Westchester Indian community