Taking a walk through Oakwood Cemetery in downtown Niagara Falls, New York, you might notice the presence of many Armenian surnames like Sarkisian, Gamboian, and Stepanian: in fact, there are over 600 in this one cemetery.

While the city is known for the vibrant cultural heritage of its African American, Haudenosaunee, Italian, and Polish communities, there is another lesser-recognized historic ethnic group who have called the city home since the early twentieth century: the Armenians. Survive, Remember, Thrive: Armenian Traditions in Western New York is a documentary video series produced by the Folk Arts Program at the Castellani Art Museum of Niagara University that celebrates local expressions of Armenian culture and heritage. Filming for this series began in 2021 and continues through 2022. 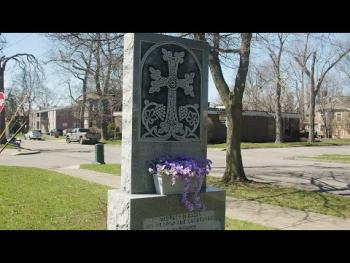 "Survive, Remember, Thrive: Armenian Traditions in Western New York" is a documentary video series produced by the Folk Arts Program at the Castellani Art Museum of Niagara University that celebrates local expressions of Armenian culture and heritage through a short film and shortform videos. In the series' lead short film, "Survive, Remember, Thrive", learn about the history of the Armenian community in Niagara Falls through the lived experiences of Ani Avdoian, Dawn Sakalian, and Kathy Peller: how their families were affected by the Armenian Genocide, their families' resettlement in Niagara Falls, and the types of traditions they maintain and pass on within their family and throughout the local community. 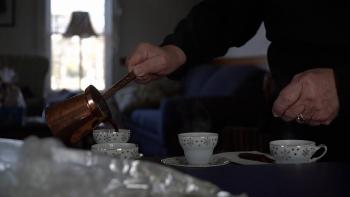 Learn about the history of the Armenian community in Niagara Falls, through the memories and lived experiences of Robert “Butch” Kazeangin Jr. Butch Kazeangin is a lifelong resident of Niagara Falls, member of the local Armenian Community, and board member of numerous local organizations. 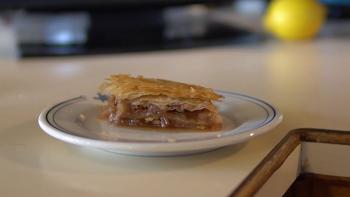 Learn about the meanings and memories of making Armenian paklava from Laurice Ghougasian, who learned to make paklava from her mother through a recipe passed down by her grandmother, which she then veganized. 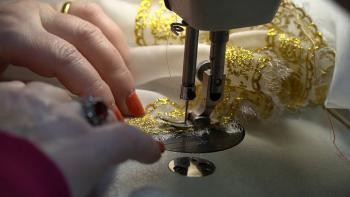 Learn from Ophelia and her granddaughter Gayane about Ophelia’s life as a seamstress, memories of Gayane growing up at Alteration Station, working together with her daughter (Mary Movesian), and the meaningfulness of creating Armenian traditional dance dresses for Gayane. 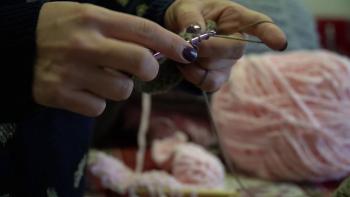 Learn from Mary Movesian about the different types of needlework arts she learned growing up in Armenia: from lace-making and embroidery to crochet and knitting. 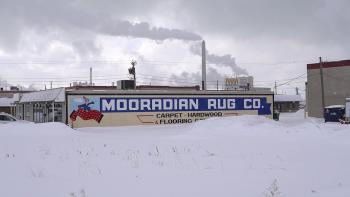 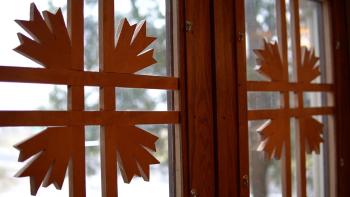 Learn from longtime carpenter Arthur Garabedian about growing up in the Armenian community in Niagara Falls, teaching carpentry at the renowned Trott Vocational School in Niagara Falls (NY), and his work on local community projects, including the front doors of St. Sarkis Armenian Church, which brightly feature his design of the Armenian cross. 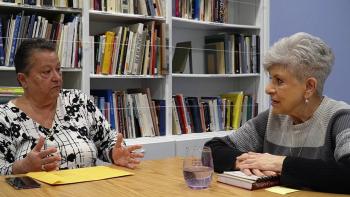 Learn about the role of rice pilaf in Armenian households and community events, and cooking together at St. Hagop Armenian Apostolic Church's kitchen, from Rachele Aversa and Sonya Gregian, two longtime members of the Armenian community in Niagara Falls.