Tamara Chernyakhovsky shares a traditional Ukrainian wedding cry sung by a bride before her marriage in which she protests her move from home.

Featured in this video is Tamara Chernyakhovsky, a performer of traditional Ukrainian song and dance. Here, she shares a traditional Ukrainian women's wedding cry sung by a bridge before her marriage. Several important issues about gender and culture addressed in BAC 's 2012 Half the Sky Festival are raised in Chernyakhovsky's recitation and explanation of the lyrics to this song. Tamara Chernyakhovsky performed this wedding cry in Half the Sky Festival's 'Folk Feet Females' event on May 12, 7:30-9:30pm, and in 'Women's Rites & Rituals: The Art of Transformation' on June 3, 2:30-5pm.

Half the Sky Festival provided a unique opportunity to expand the concept of women's traditional performances in diaspora. It looks to the past and the future in celebrating and questioning what it means to be a woman performing culture. In Brooklyn, half the sky is filled with amazing women traditional artists we'd like you to know. 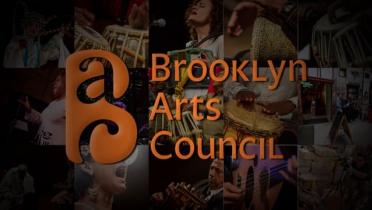