Barrule is the vehicle Adam Rhodes (bouzouki), Jamie Smith (accordion), and Tomas Callister (fiddle) use to deliver Manx music, language, and culture to a wider audience. The band takes its named from the Manx summit where legend says the Celtic sea deity, Manannan Mac Lir, built his fortress. Their music is designed to evoke the natural beauty of the Isle of Man and the lives of its inhabitants. The band interacted with audience members during and between songs, explaining diverse aspects of Manx life: from history to dance, from mythology to politics. Attendees clearly left the concert with a love for the music to which they had been introduced; they also came away with an appreciation and understanding for the place where that music was born. 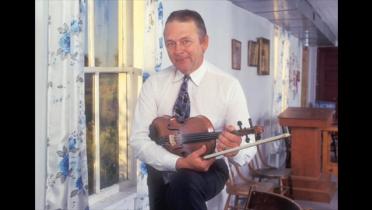