Suvdaa Khereid performs the traditional Mongolian song known as Urtiin duu, accompanied by Bayarjargal Chogsom on morin khuur, a traditional Mongolian horsehead fiddle.  This performance and interview took place at the Sheepshead Bay Library for an intiative called the Brooklyn Folk Arts and Artists Series. The goal of the program was to introduce traditions relevant to particular Brooklyn neighborhoods, while also interviewing the artists themselves about the songs that they presented. 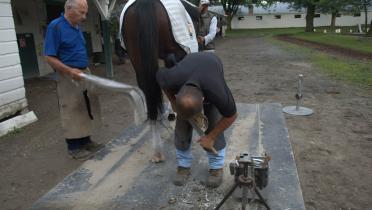