Long Island Traditions, in collaboration with City Lore and the Village of Freeport, installed Freeport Waters,, a permanent trail of artful signage that highlights the personal stories, histories, and traditions of Woodcleft Canal, also known as the Nautical Mile. Woodcleft Canal is a major historic working waterfront corridor that is the site of various historic buildings including the Freeport Point Shipyard, the Maresca Boatyard, Two Cousins fish market, historic bungalows that were the homes of well-known fishermen and baymen, and scenic overlooks of Freeport Bay in the Town of Hempstead. Woodcleft Canal once sported several hotels frequented by actors and musicians during the 1920s. Noted celebrities included Guy Lombardo and Bill McCoy of rum runners’ fame. 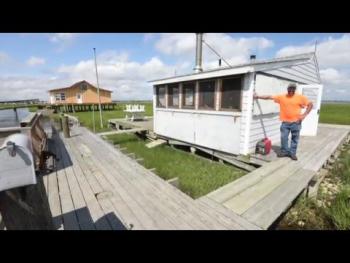 Bay House owner Brian Warasila reflects on the joys and challenges of owning a bay house in the Town of Hempstead. 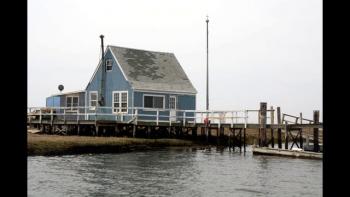 In this story bayman Michael Combs of Freeport shares his experiences with his bay house and working on the bay after Superstorm Sandy. 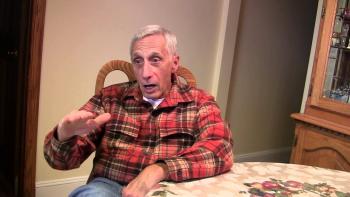 This video presents some of the stories collected for the LI Traditions' exhibit "Freeport Waters" about famous celebrity Guy Lombardo who resided in Freeport for many years until his passing in the late 1970s. 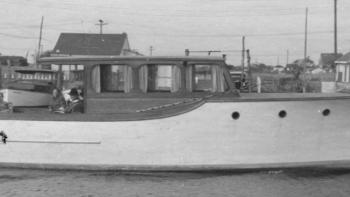